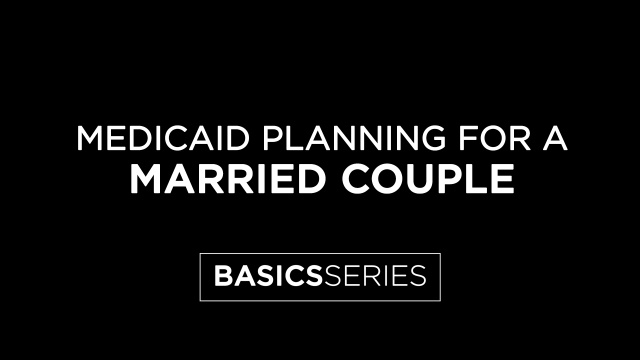 Medicaid Planning for a Single Person

Save to Dashboard
View Transcript

Hi, I’m Amy Beacham, and I’m the Communications Director for Krause Financial Services. Today, we’re going to talk about crisis Medicaid planning for a single person. If you haven’t already, check out our “Introduction to Medicaid Planning” and “Medicaid Compliant Annuities” videos before watching this one.

As we’ve mentioned in other videos, using a Medicaid Compliant Annuity, or MCA, is a quick and easy way to spend down a Medicaid applicant’s excess countable assets and accelerate their eligibility for benefits. The options for dealing with a single person can be more limited than those for a married couple, since a single person can only keep $2,000 in most states, and they’re subject to income limitations, but an MCA can still help. We have two strategies we typically use.

The advantage? There is a guaranteed wealth transfer to the applicant’s intended heirs by way of the gift. The disadvantage? The applicant must continue to privately pay for care during the penalty period.

The other strategy for a single person is the Standalone MCA Plan. It involves the applicant annuitizing all of their excess countable assets structured over their Medicaid life expectancy and obtaining immediate Medicaid eligibility. This option is typically only used in cases of a terminal illness or diminished longevity. The income paid from the MCA is countable for Medicaid purposes, and it becomes part of their co-pay.

Your client realizes savings when comparing the private-pay rate of the facility to the Medicaid reimbursement rate. Upon their passing, the state Medicaid agency, as primary beneficiary, is entitled to recover from the remaining annuity funds. Any remaining funds after reimbursement will be distributed to the contingent beneficiaries. The goal is to lessen Medicaid’s claim after your client’s passing and produce a wealth transfer to the contingent beneficiaries.

The advantage? The applicant has the potential to produce a large wealth transfer to their intended heirs, and they become immediately eligible for benefits. The disadvantage? It’s possible that no wealth transfer will be made. It’s completely dependent upon the longevity of the client and the state Medicaid agency’s claim.

For more information on planning for a single person and for a complimentary case analysis, contact our Benefits Planners at 855-552-5893.

I’m Amy Beacham, and thanks for watching. 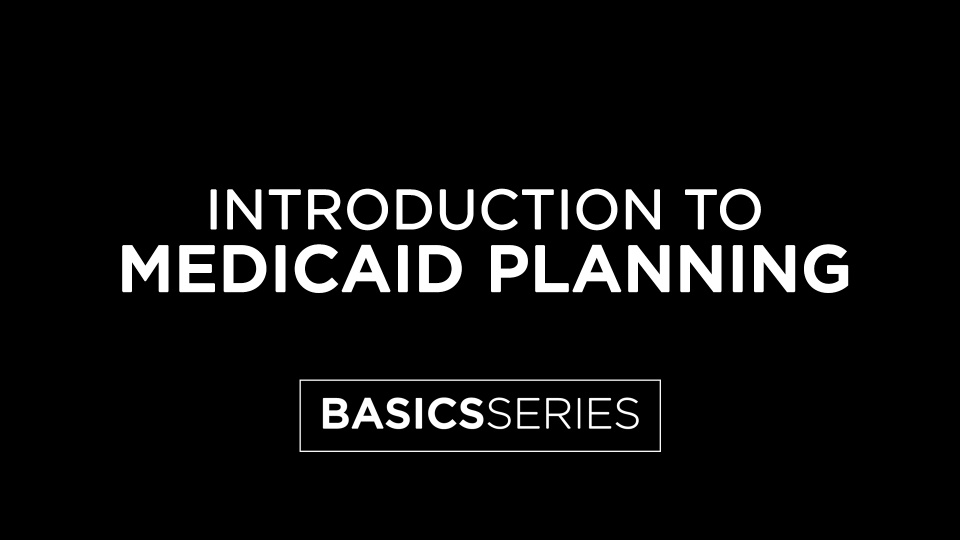 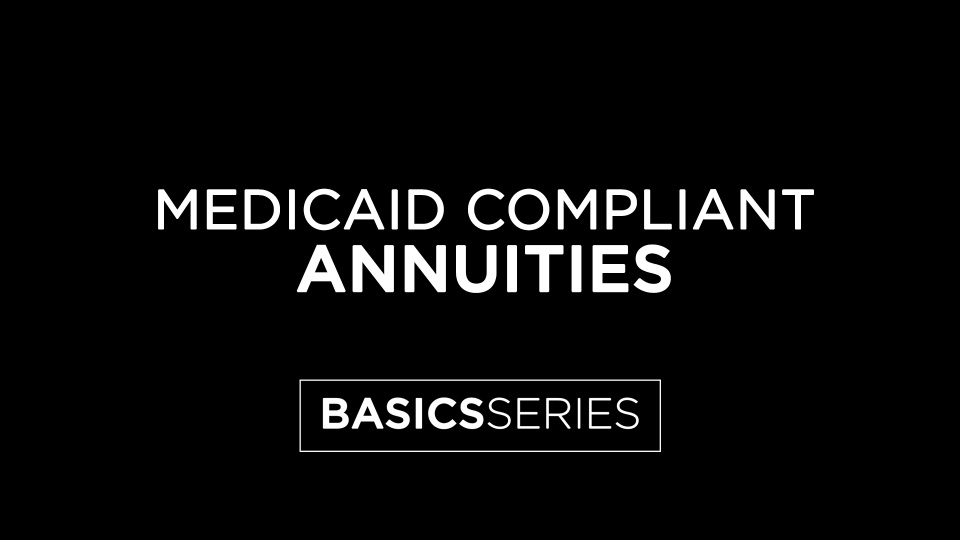 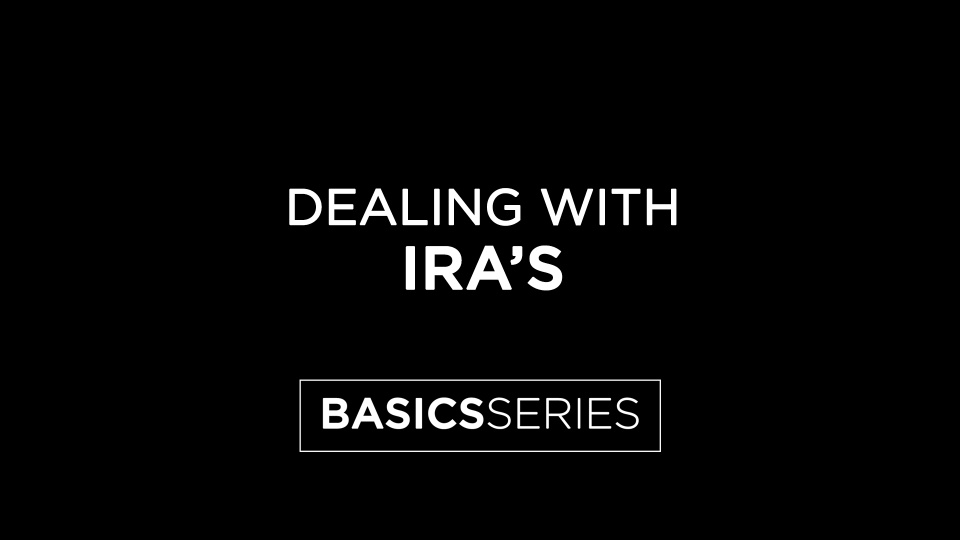 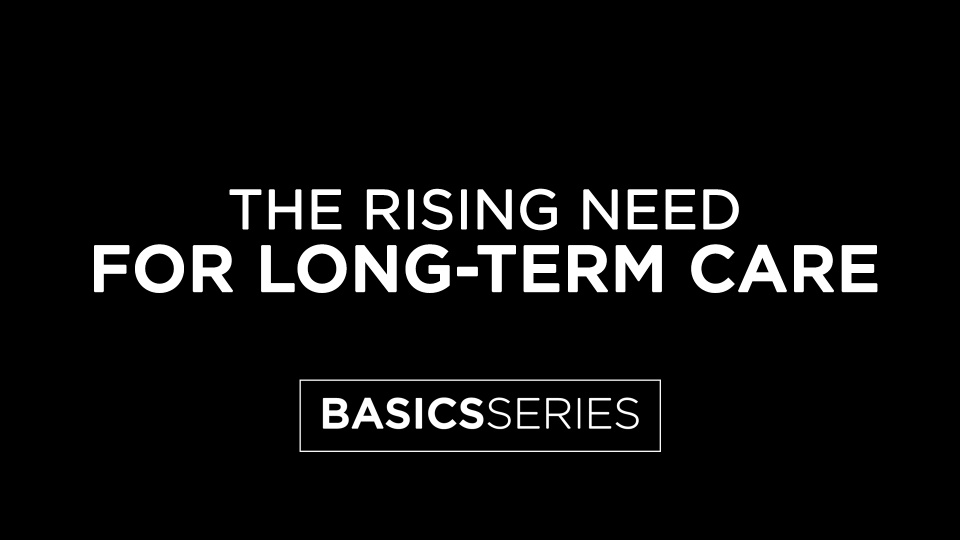 10:06
The Rising Need for Long-Term Care 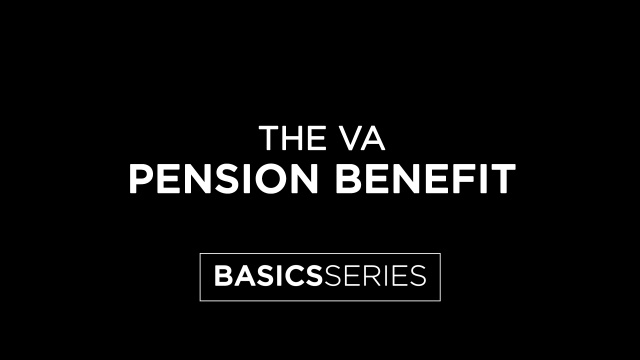 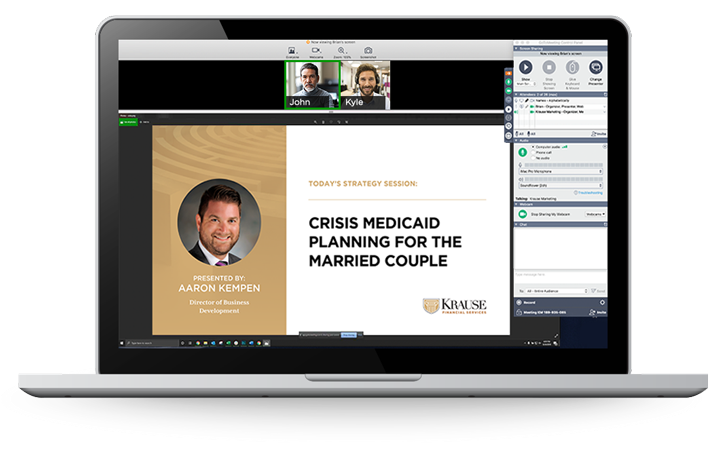 Learn How We Work Together with a FREE DISCOVERY CALL

If you're ready to learn more about incorporating Medicaid planning into your practice, book a free consultation with one of our experts. From a quick phone call to a detailed strategy session, this Discovery Call is tailored to fit your needs (and your schedule).

SCHEDULE YOUR DISCOVERY CALL
Are you a?